Philippa has a degree in psychology and a Primary post-graduate teaching qualification. She qualified as a specialist teacher for students with specific learning difficulties in 1996. Philippa has taught across the primary age range as well as working as a specialist teacher in secondary and FE. She set up and ran her own successful educational business in North London as well as working as a special education teacher in Colorado, USA and New Zealand.  Philippa is particularly interested in how the use of assistive technology can support dyslexic learners. 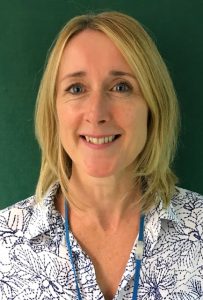 Since then, Karen has worked in a variety of roles within education, starting in the secondary sector, where she spent several years as Head of Department. Her roles have also included being Literacy Lead and Primary Liaison Officer. Keen to pursue her interest in SEN, Karen joined the Dyslexia Outreach service in 2015 where she has since developed her specialist skills in dyslexia. Since joining the service, Karen has also gained her CPT3A. 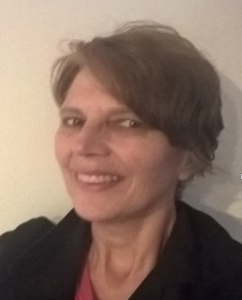 Victoria worked in publishing and sales before taking her PGCE at the University of East Anglia in 1991.  Since qualifying, she has taught in many Norfolk Infant, Junior and Primary Schools, working as both class teacher and one to one specialist.  In 2011, whilst working at a school specialising in Social and Emotional Needs, she studied for her specialist Dyslexia qualification  first with the Open University and then with the British Dyslexia Association. Following this, she joined the Dyslexia Outreach team.  She has since added to these qualifications by taking the CPT3A with Real Training. Victoria has previously studied NLP, Life Coaching, Solution Focussed Therapy and Stress Management and particularly likes the opportunity that the outreach role often gives to see a child in a holistic way, helping them achieve their best, by working to their strengths and interests wherever possible. 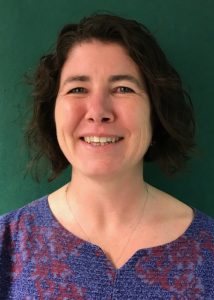 Belinda qualified as a teacher at Rolle College of Education in 1996.  Since qualifying she has worked in Infant, Junior and Primary Schools in London and Norfolk; both in the maintained and independent sector.  She has held a variety of positions including class teacher, English lead, Deputy Headteacher and SENCo.  Belinda has undergone further specialist training and has also worked as a reading intervention teacher, having completed post graduate studies with the London Institute of Education in 2010.  She studied for a PGC SpLD (Dyslexia) qualification with Edge Hill University and graduated in 2012.  Belinda has trained with Elklan (level 4) and helped to lead the last school she worked with to, ‘Communication Friendly Status’.  She successfully gained her National SENCo award in 2016 through the University College of London and her Advanced SENCo award in 2018. Belinda has an extensive and diverse range of professional experience, including SEN, safeguarding, Philosophy, assessment, KS1 moderation and mental health.  Belinda is passionate about everyone reaching their potential and will strive to work with children and young people to achieve this. 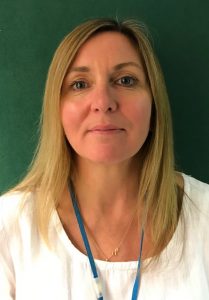 Cathy joined the team in September 2014 after re-locating from Manchester to Norfolk.  She has a comprehensive background in administration from working with organisations such as the NHS and the Citizens Advice Bureau. Cathy was particularly drawn to this position as her mother had dyslexia and Cathy supported her through her studies as a mature student and could empathise with the challenges people with dyslexia can face.